Iori Miyamoto was born and raised in Tokyo, Japan. His family migrated to Platinum City, USA where he took his place in the family business, a very successful hedge fund organization. But after a few years of wearing expensive 3-piece suits and wingtips, he felt he could have a bigger impact in the New Japan section of Platinum City as a vigilante super. He became Musashi, a name that rings out with honor and fear among the citizens of criminals of his community. With his supreme combat skills and his array of high tech weapons and blades, Musashi has become a true force with which to be reckoned! His influence however extends beyond his neighborhood. As a founding member of the elite hero squad, the Alpha Initiative, Musashi has battled against some of the most powerful entities the world, and the universe at large, has to offer.

Musashi was the 27th character released through PROJECT365 on January 27th, 2016. 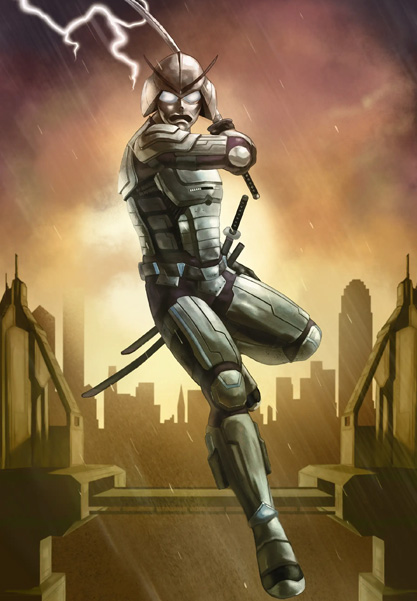 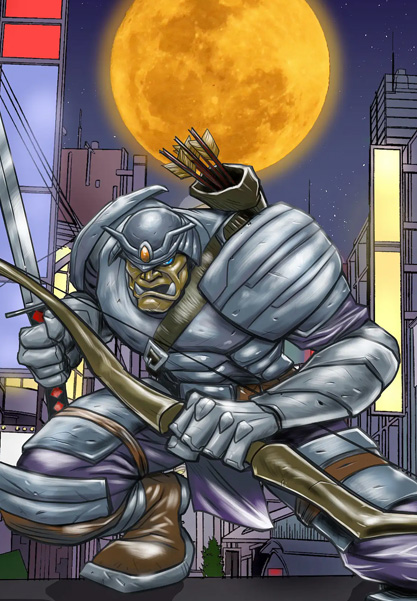 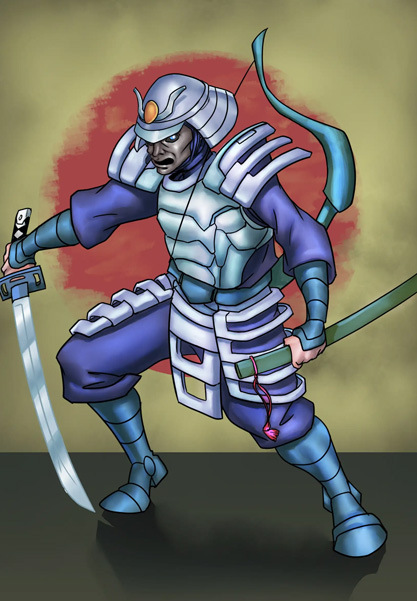