The Creative Extreme is an entertainment company specializing in content creation for multiple media platforms, including digital and print comics, television, film, literature, as well as business marketing and advertising. Whether it is idea creation, writing or art, The Creative Extreme has cultivated a culture where original, diverse and dynamic content is the foundation of all we do. As our motto goes, “Imagination Without Limitation!”

The Creative Extreme was started in 2016 by old college basketball teammates and close friends Steffon Thomas and Christopher Ikpoh. An incredible endeavor called “Project365” kicked things off, as we set out to release one new original comic book-style character every single day of 2016. Each character came developed with a completely formed profile including an origin story, full-color images, a bio, and power-ratings. Additionally, each of the 365 profiles tied into larger over-arching stories comprising one epic saga that spanned the entire year, creating a layered multiverse of dynamic, original content amassing to over 600 total original characters!

In building the foundation for our company, we have cultivated a team of talented and creative individuals to help bring the Creative Extreme multiverse to life. While Steffon and Christopher are the writers and architects of the Creative Extreme, the network includes partnerships with artists, animators, editors, translators for multilingual content, admins, apparel designers, and graphic/web designers. Our artist and animation partners have drawn print comics, digital comics, and fully produced animated works for notable outfits such as Marvel Comics, DC Comics, Cartoon Network, A&E Network, Nickelodeon, Harkins Movie Theaters and many more. It is because of this incredible network that The Creative Extreme can offer a wide variety of content and services.

In the short term, we are focusing on creating new, exciting content to continue expanding our catalogue of properties and stories both for sale and cost-free enjoyment to increase our following, along with helping clients who are in need of creative and marketing services. In regards to long term plans, the Creative Extreme is working to become a major production company that creates, develops, produces, and releases original live-action and animated content for film, television and streaming services, as well as for digital and print. We plan to achieve this through gaining investment capital for individual projects, or forming a joint venture with an established entity through merchandising and licensing opportunities.

Steffon Thomas is the CEO and Founder of The Creative Extreme. Along with President Christopher Ikpoh, he guides the growth and development of the company and the creative collective that has assisted in bringing many of the characters and stories to life. He serves as head writer and creative content editor as well as web designer.

After graduating from Oberlin College in 2003, Steffon began his writing career at American Greetings. After leaving the greeting card business in 2007, he spent time working as a preschool teacher, then as an early childhood director while building his literary portfolio, establishing his freelance client base and working on a variety of passion projects, including novels, children’s books, epic poems, screenplays and more. The stories developed through those projects would provide the beginning of the collection of characters that has become #project365.

Steffon grew up in the Bronx and has established a number of secret lairs throughout the US over the years. He is married to an incredible lady and together they are raising three little characters. 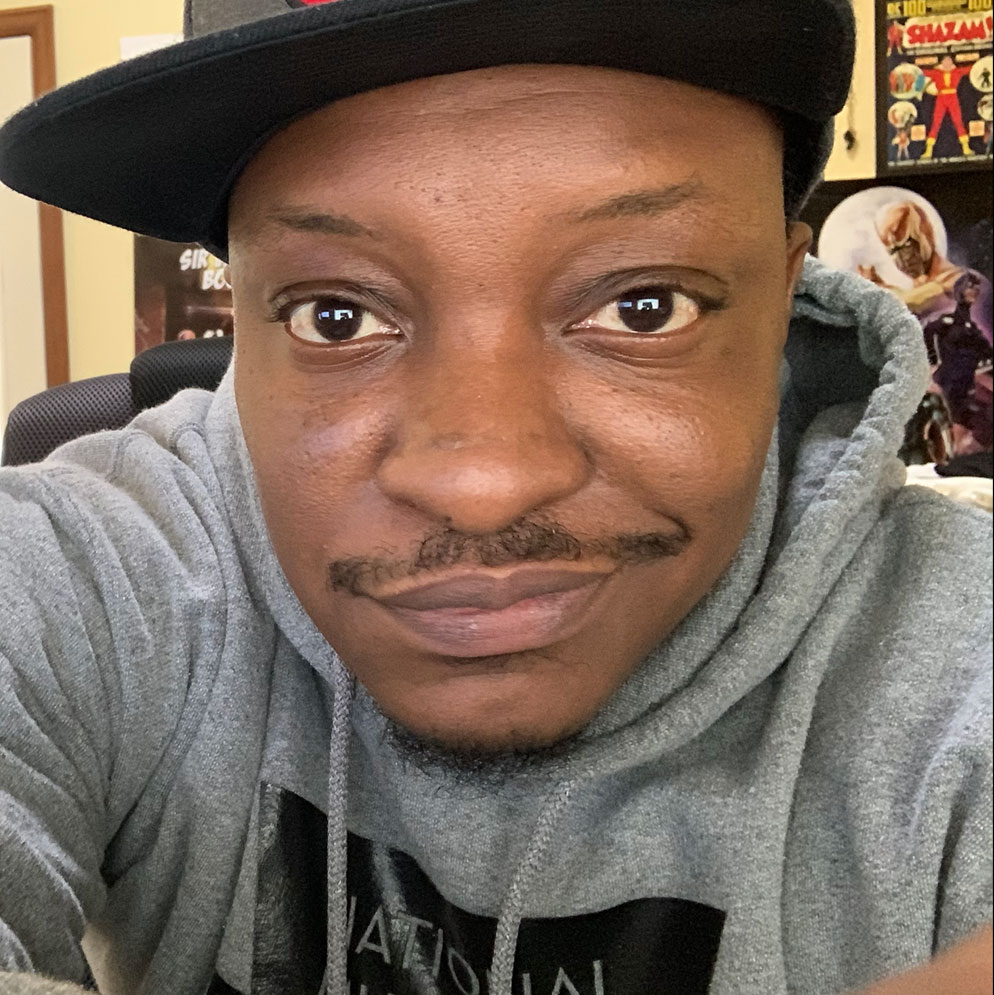 As Founder & President, Christopher Ikpoh is one-half of the dynamic duo responsible for building and operating The Creative Extreme. He oversees and manages every aspect of TCE along with CEO Steffon Thomas, including all strategic business planning, creative direction, story and character creation, editing of content, as well as serving as head writer. He also is the founder of The Christopher Isaac Society (www.thechristopherisaacsociety.com), which is a personal literary brand under which he writes novels, short stories, serialized fictional stories, poetry, narratives, and journalistic musings.

Writing and entertainment has always been a love of Christopher’s. He has consumed music, film, television, animation and literary content from an early age, which inspired him to write his first comic book early in his youth. Over the early years, he continued to develop his super power by wielding the mighty pen and blasting creativity into the world, becoming the superhero The Artista! However, soon after graduating from Oberlin College in 2005, he had to venture into the professional world and The Artista had to take a backseat to the true identity of Christopher Ikpoh.

Over the years as a regular member of society, he has climbed the corporate ladder through business consulting positions and has become a Vice President at JP Morgan Chase. Yet, The Artista never died, as he continued to thrive behind the scenes with The Christopher Isaac Society. And now that the superhero has joined forces with Steffon Thomas, The Creative Extreme has unleashed Imagination Without Limitation!

When Christopher isn’t wielding his mighty pen, he enjoys his life in his home city of Chicago, IL with his super wife and his four wondrous daughters. 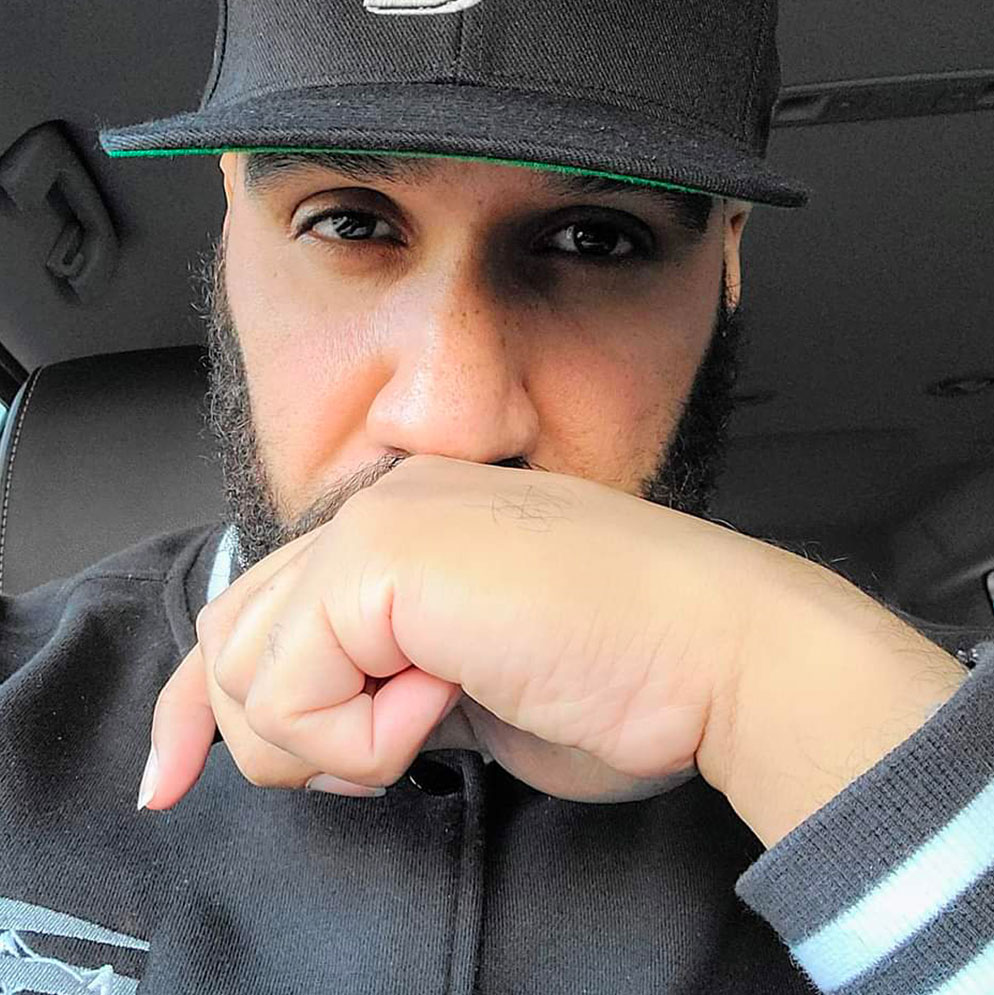