Born in Chicago and raised in the streets of the Southside, Alejandro is as tough as they come. He had no intention of ever becoming a soldier, however a chance encounter with Rashard Bonds, who had returned to his hometown as a military recruiter, set him on the path to becoming a valuable and decorated member of the US armed forces. Alejandro was on the verge of joining the Alpha Initiative, when he sustained an arm injury and was disqualified from undergoing the special training and physical enhancement procedures. This didn’t stop him from becoming one of the most trusted and dependable operatives in the world. 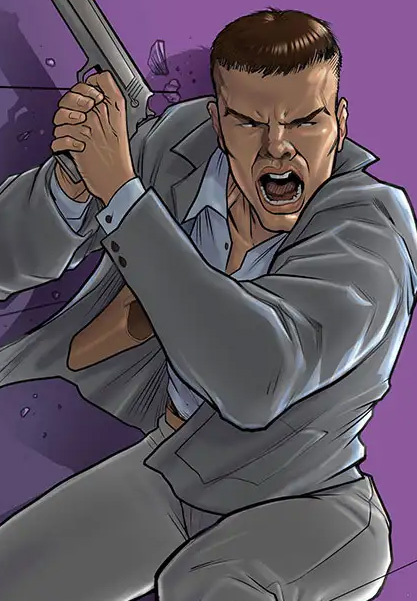