Fiasco is a mischievous supervillain who is out to cause chaos and take down the establishment. He’s carrying out his own personal revolution; the only problem is that its making a huge public impact, as he continues to commit acts of terrorism all throughout the world in order to make it clear that the authorities and systems that make the rich richer and the poor poorer will not go unscathed. Fiasco often finds himself the target of many superheroes and vigilantes.

Fiasco was the 66th character released through Project365 on March 7th, 2016. 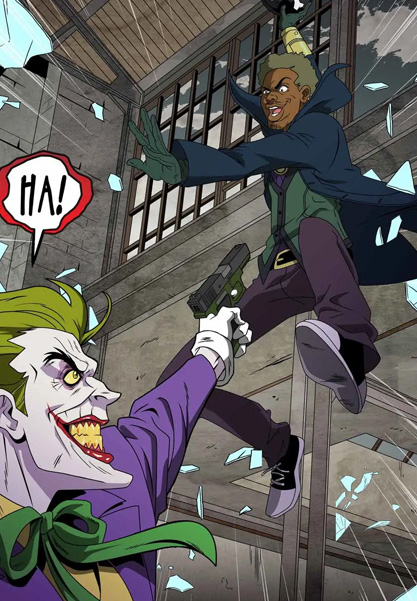 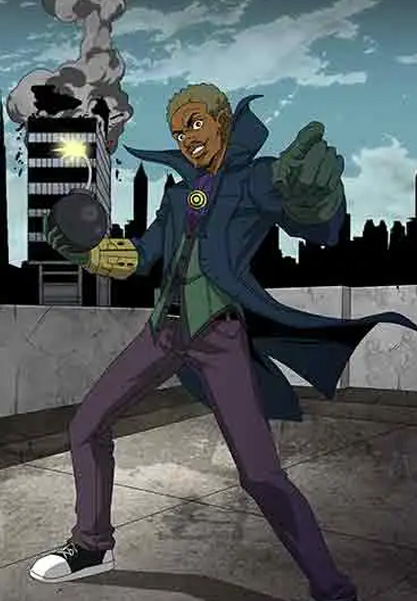