Born and raised in the Chinatown section of NYC, Richard is a diehard New Yorker through and through. As a youngster he engaged in street fights and ran with the criminal Triads, quickly earning the nickname Rich Boi. The name stuck with him, even after he left the street life behind and immersed himself in some of the more positive aspects of Chinese culture including Kung-Fu and Wushu fighting styles, as well as Buddhist and Taoist spiritual enlightenment techniques. 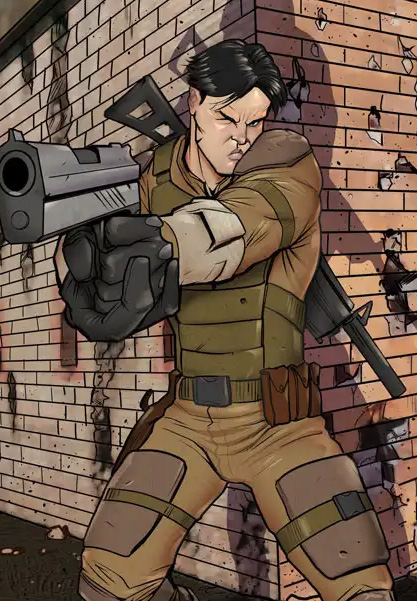