Rashard Bonds was born and raised in the notorious neighborhood of Englewood in Chicago. It was riddled with gang activity his whole life. This meant that he often experienced watching his family and friends become fatal victims of crime and violence. He did not let that deter him from overcoming any obstacles, though. 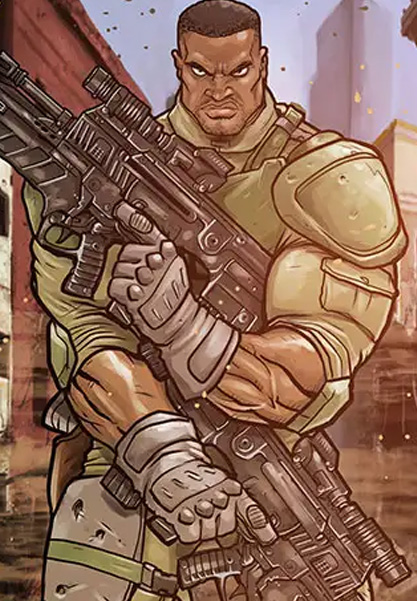 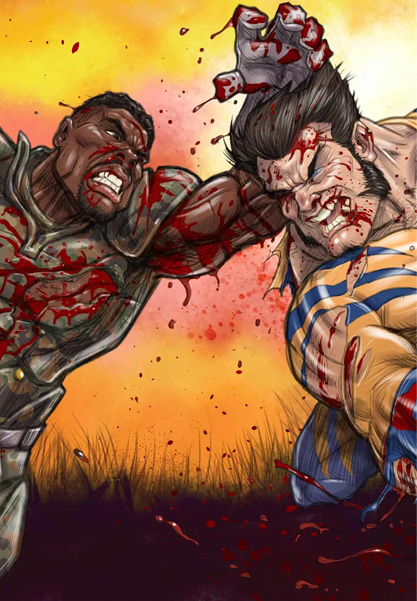