Travis Williams was born to be a boxer, but after getting into a violent fight with a local gang member, he was sentenced to several years in prison. While in prison he developed natural hyper-abilities (super-strength and nearly impenetrable skin) that had been lying dormant inside him since birth. After his release from incarceration he was unable to secure work (because of his ex-convict status) and ended up under the employ of old friend and drug kingpin Priceless “Spliff” Perrineau. 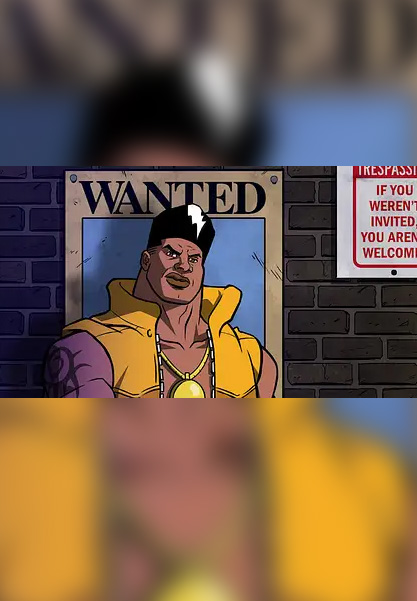