Several years after graduating from college, Ja’Nique NuYork accidentally drank a hyper-serum during a bachelorette party for one of her sorority sisters. She instantaneously developed the ability to wield and project fire from her body. With her new powers, she joined her 4 girlfriends (who also gained powers during the same party) and they formed the Sista’ Clique hero squad. While she has embraced the role of superhero, she sometimes struggles to find a balance between her heroic endeavors and her responsibilities as an anchor for the Powerhouse, not to mention the complicated family issues she must deal with, including the care of her ailing mother.

Ember was the 44th character released through Project365 on February 13th, 2016. 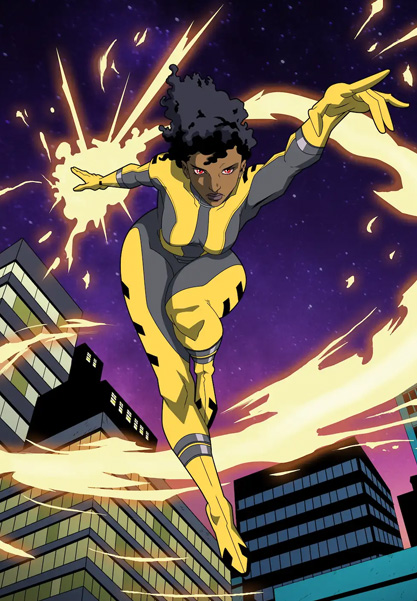 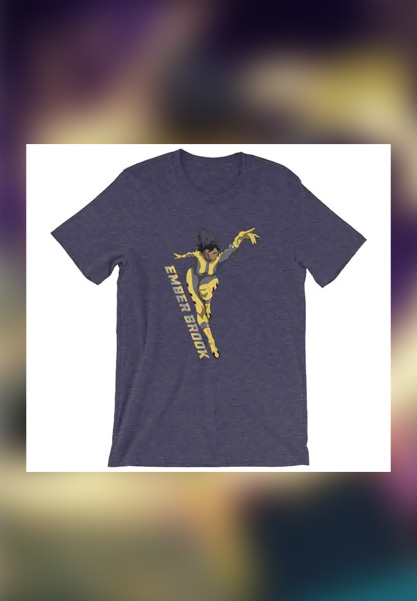