Several years after graduating from college, truck driver Tiffany Griffin accidentally drank a hyper-serum during a bachelorette party for one of her sorority sisters. Her muscles fused with the diesel engine components from her 18-wheeler, and gave her immense hyper-strength. With her new powers, she joined her 4 girlfriends (who also gained powers during the same party) and they formed the Sista Clique hero squad. She brings irreverence and humor to the team while continuing to work as a truck-driver delivering loads all over the country.
‍

Madam Deadhead was the 42nd character released through PROJECT365 on February 11th, 2016. 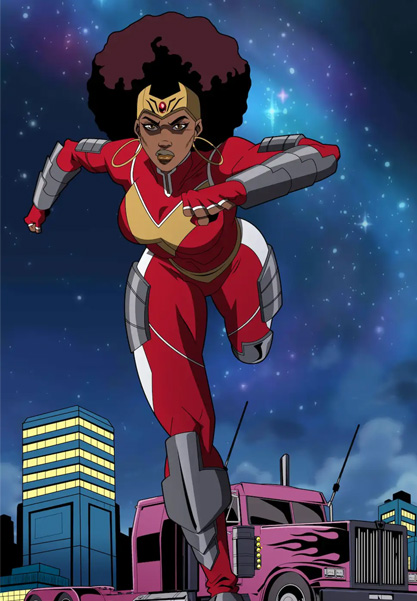 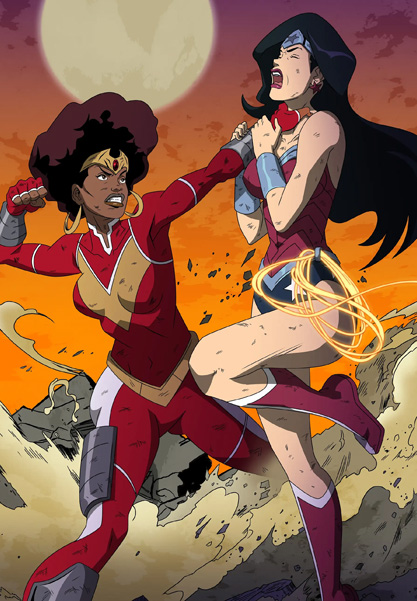