Johnny was born and raised in the New Korea section of the US megalopolis known as Platinum City. His parents immigrated to PC after it became the social, political and financial center of the world. He was raised to be an activist and developed a strong moral compass at an early age. An advocate for Korean people, he revived the once lost Korea Town on the North side of Chicago through the work of multiple campaigns, helping it re-emerge as an epicenter for Korean Americans. 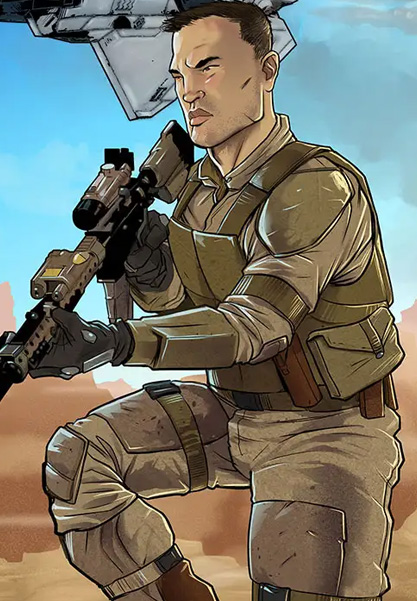