Rashard Bonds was born and raised in the crime-ridden neighborhood of Englewood in Chicago. He spent much of his childhood and early life resisting the pressures and temptations of gang-affiliated activities and excelled in school and sports. However, instead of accepting one of the numerous collegiate scholarships he was offered, he opted to enlist in the Marines. It wasn’t long before he became one of the most decorated and accomplished soldiers the world has ever seen. His record is exemplary, and the list of completed solo missions – both on the books and off – is extensive and perfect. He has received dozens of medals for bravery, valor, and saving his fellow soldiers. His name has become synonymous with legend. It is for that reason he was chosen to lead the Alpha Initiative Zero. 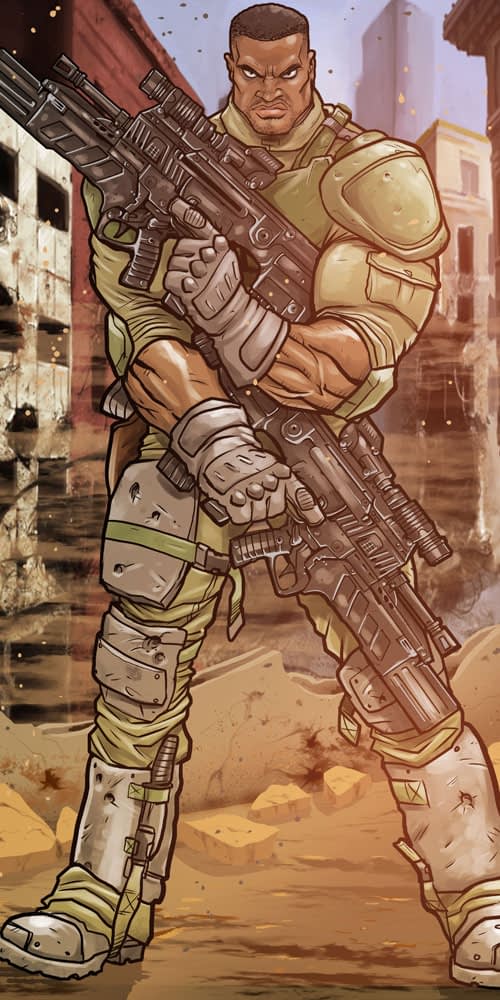 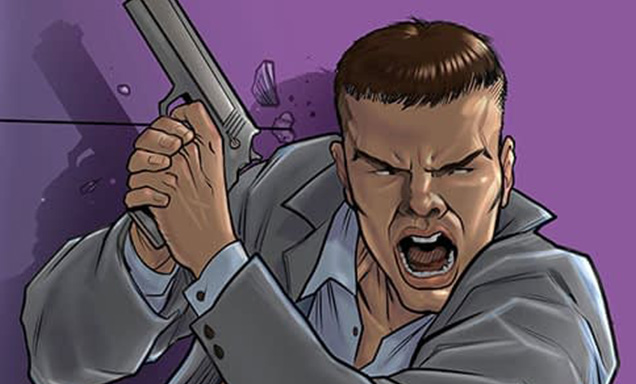 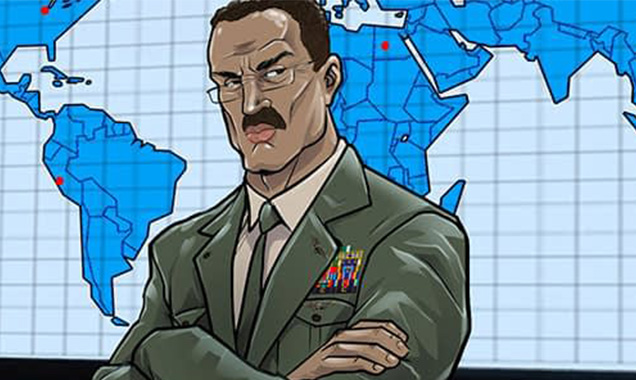 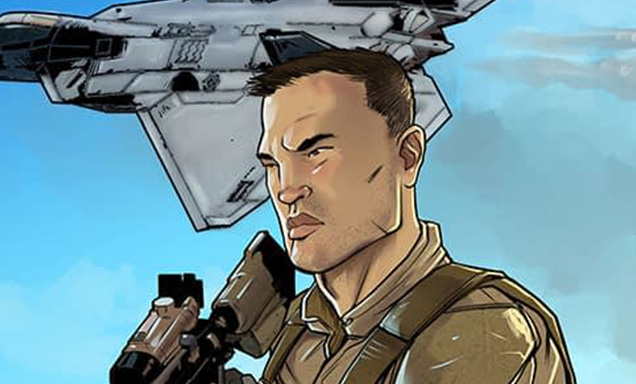 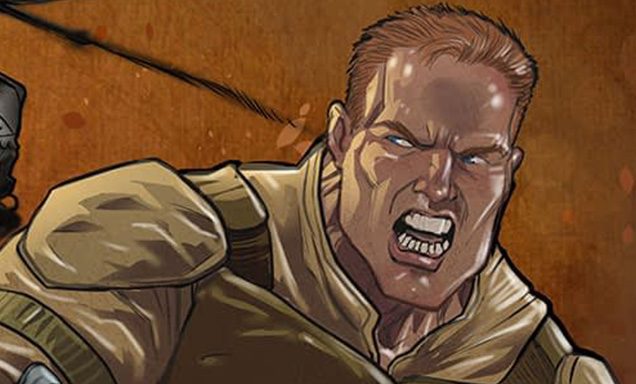 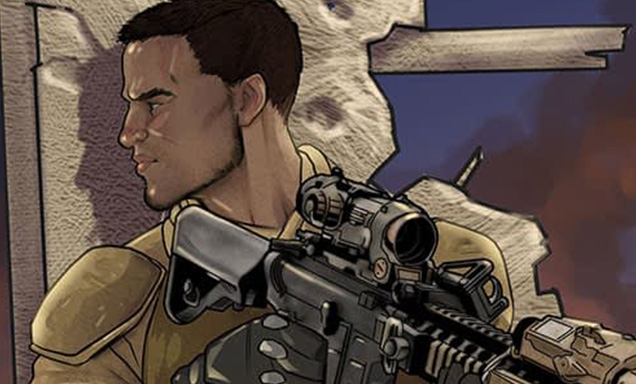 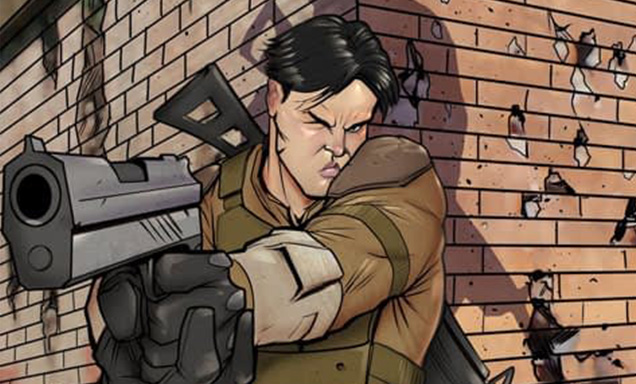 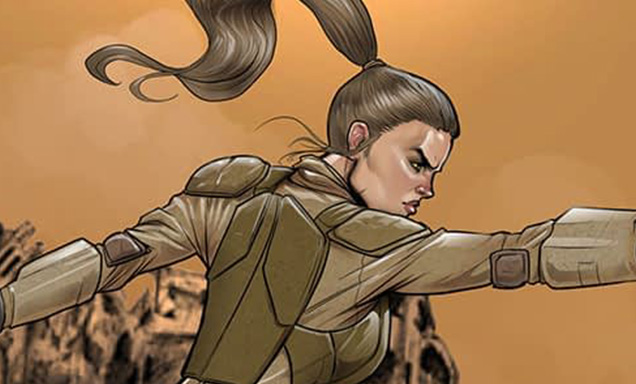 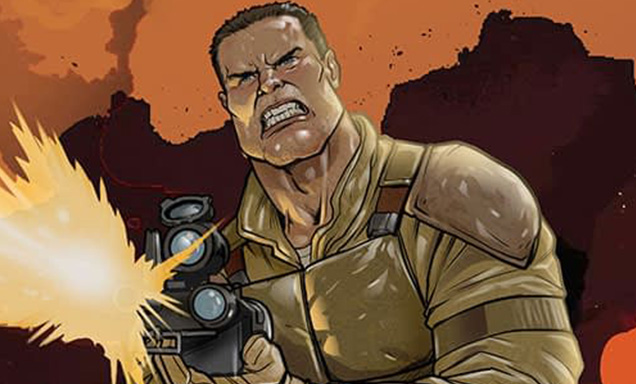 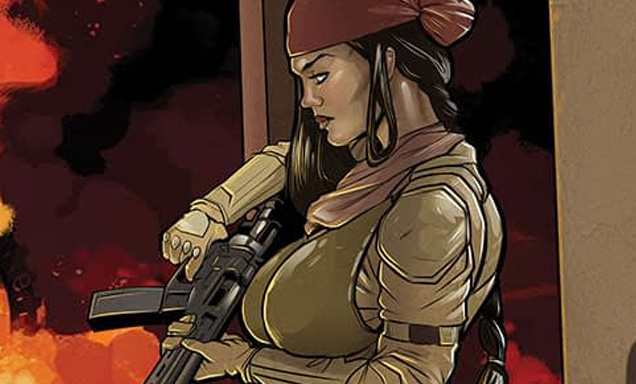 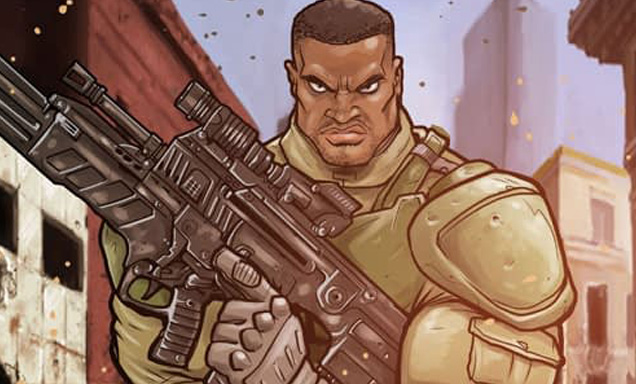